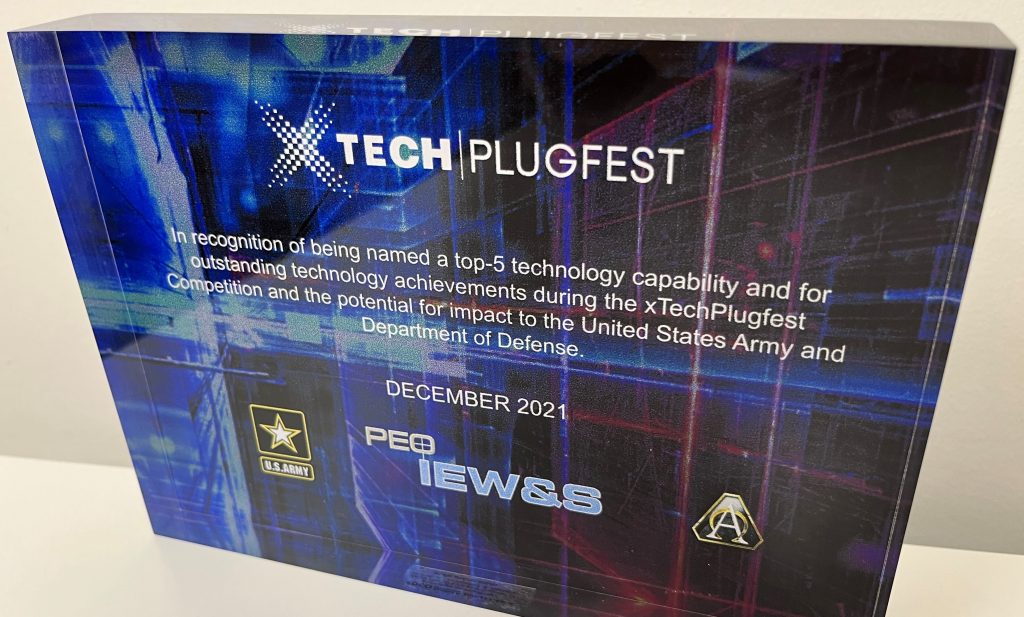 In its final report, a seven-judge panel declared itself “very impressed” with the switch and awarded it the maximum possible incentive prize. They scored it 'Superior' or 'Satisfactory' on 17 of 19 evaluation criteria, including Design Process, Production, Physical & Electrical Profile, Switch Management Interface, Security Domains, and Backplane Data Rates and Performance.

From an initial field of 15 companies, the competition was winnowed to seven participants, and then concluded on December 7 at the OIL’s Open House and Positioning, Navigation, and Timing (PNT) Modernization Update. Annapolis was one of only three switch manufacturers recognized at the event. Other hardware recognized included Chassis and PNT Cards. 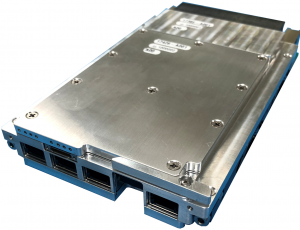 The competition was hosted by PEO IEW&S, PM PNT, and DEVCOM C5ISR in partnership with Assistant Secretary of the Army to “uncover PNT and CMOSS Solutions that address the overburdened vehicle platform size, weight, power and cooling (SWaP-C) shortcomings while enabling Multi-Domain Operations (MDO).”

“It is an honor to be recognized as one of the very best rugged embedded switch manufacturers,” said Noah Donaldson, Annapolis Micro Systems Chief Technology Officer. “It’s more validation of the success of our strategy to combine the highest-performing capability with a modular open systems approach that aligns with SOSA 1.0 and CMOSS.”

Annapolis also manufactures a 6U VPX (WP6E10) version of the WILDSTAR Switch.

Based on Mellanox Spectrum silicon, each switch delivers industry-leading, true cut-through latency, with up to 6.4 Tb/s of switching between backplane slots of multiple channels of 100Gb Ethernet. They also have dense front panel I/O to connect to external data sources. WP6E10 has optional VITA 66.5 optical backplane connectivity.

Both rugged high-performance switches are readily integrated into any SOSA-aligned VPX system, or deployed within Annapolis' proven WILD100™ EcoSystem.

The WILD100 EcoSystem includes these 3U VPX products:

The WILD100 EcoSystem also includes these 6U VPX products:

Suitable for either a 3U or 6U VPX system are Annapolis’ WILD Chassis Managers. They are secure VITA 46.11/SOSA-aligned chassis managers that implement a Xilinx UltraScale+ Zynq and latest Microsemi PolarFire FPGA. Support for MIL-STD-1553 is included.

Annapolis’ powerful BSP options include 40/100GbE IP and both VxWorks 7 and Linux support.